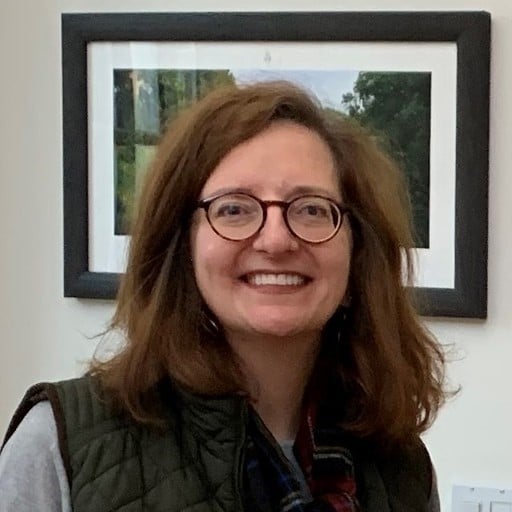 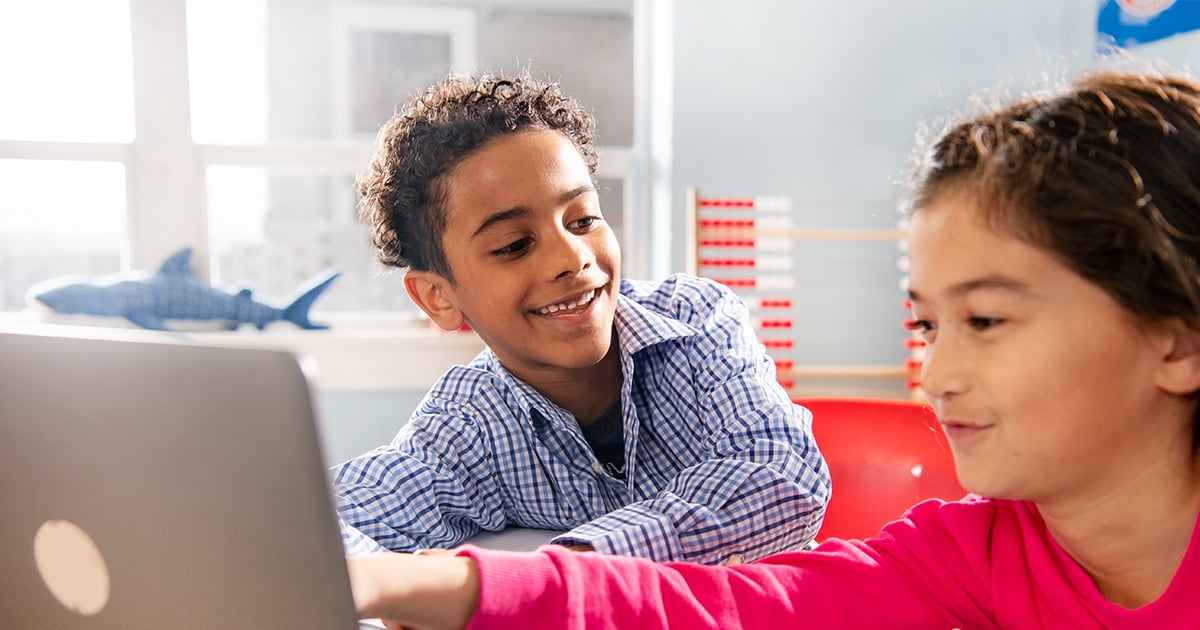 Teachers are always learning. Teaching during the pandemic brought Jen VanDragt new insights about her third and fourth grade students. They are capable of watching video math lessons on their own, they learn technology quickly, and they enjoy developing a sense of independence in managing some of how they absorb content.

In fall 2020, while school was virtual, her students at Lee Vining Elementary School, a small school in rural Lee Vining, California, near Yosemite National Park, began using Eureka Math in Sync, the recently created adaptation of the Eureka Math curriculum from Great Minds for virtual or hybrid learning. Teachers on the Great Minds staff record video lessons for students to watch, and Learn Anywhere Plans guide the instruction for teachers.

During virtual learning, VanDragt’s students watch the video lessons at the same time every day and control the pace. “They like that,” she says. “It has an independent feel because you can pause the video, you can back up the video and replay parts of it.” Also, the videos’ brevity keeps students at those grades engaged. The videos at no more than 15 minutes are the “absolutely ideal” length, she says. 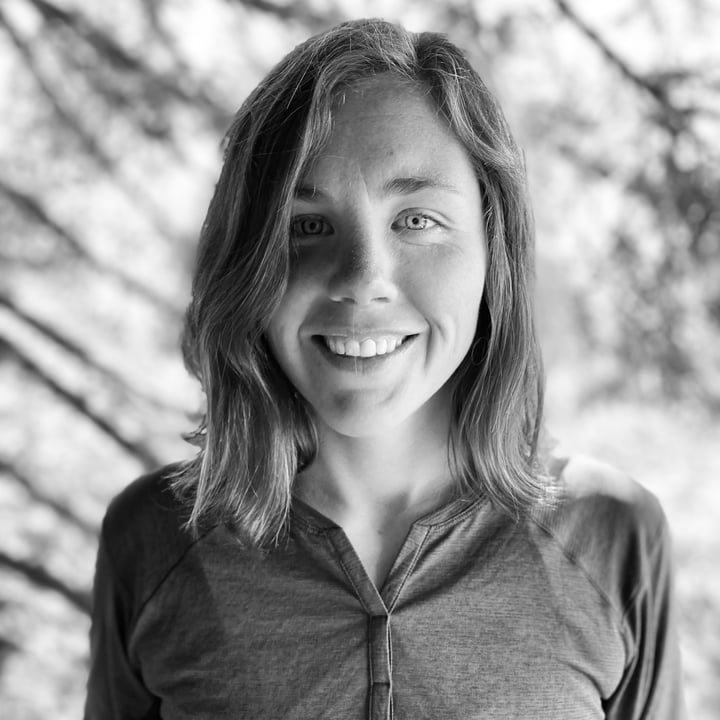 After watching the video lessons, students use Flipgrid to record videos of themselves explaining their understanding of the math concept for VanDragt. The videos provide accountability that students have done the work, and they allow her to pinpoint misconceptions that require focus during their small group math lesson with her on Zoom.

“You can tell a lot about student understanding from how they describe something,” she says. “The Flipgrid videos give me a really brief kind of anecdotal opportunity to see where they are. The kids love it.”

VanDragt appreciates that the Eureka Math in Sync video lessons free her to spend more time working with students. This time saving is critical when virtual instructional hours are limited, she says.

“They've been introduced to the topic for the day, so I can spend a lot more of my time on student-centered differentiated instruction, where students are practicing what they learned earlier, where I'm clarifying any really common misconceptions,” VanDragt says.

That students already had some tech savviness prior to virtual learning helped the adjustment from classroom to home. Pre-pandemic, students used Chromebooks in school for math problem fluency. VanDragt also had them typing paragraphs to learn how to use a keyboard.

The version of the Eureka Math in Sync videos in Spanish is critically helpful for a new student whose primary language is Spanish. “Unfortunately, I'm not bilingual,” VanDragt says. “The student would be so far behind.”

VanDragt found Eureka Math in Sync so valuable that she planned to use the videos in the classroom when in-person school resumed for the same reasons they work in a virtual setting: Outlining the concepts and giving primary teachers more time to work with students.

“It's absolutely a support tool,” she says. “The ability to use it in multiple environments, both in seat and remote, is what makes it a little bit extraordinary.”

VanDragt also was impressed by the knowledge of the Great Minds staff who trained her to use the curriculum, so much that she’s joined the team as a PhD Science implementation support associate. Additional levels of the elementary science curriculum are under development, and its virtual and hybrid learning edition, PhD Science in Sync, was created in response to school closures.

“People are really committed,” she says. “They're really excited about what they're doing because the curriculum and virtual and hybrid versions are so new and so badly needed.”

Jill Gerber is marketing communications manager at Great Minds, where she helps educators tell their stories about using high quality curriculum to build student knowledge. A one-time newspaper reporter, she lives in Washington, D.C. Have a tip about an educator using Great Minds curricula who might like to be profiled for our website? Please feel free to email jill.gerber@greatminds.org. Thank you. 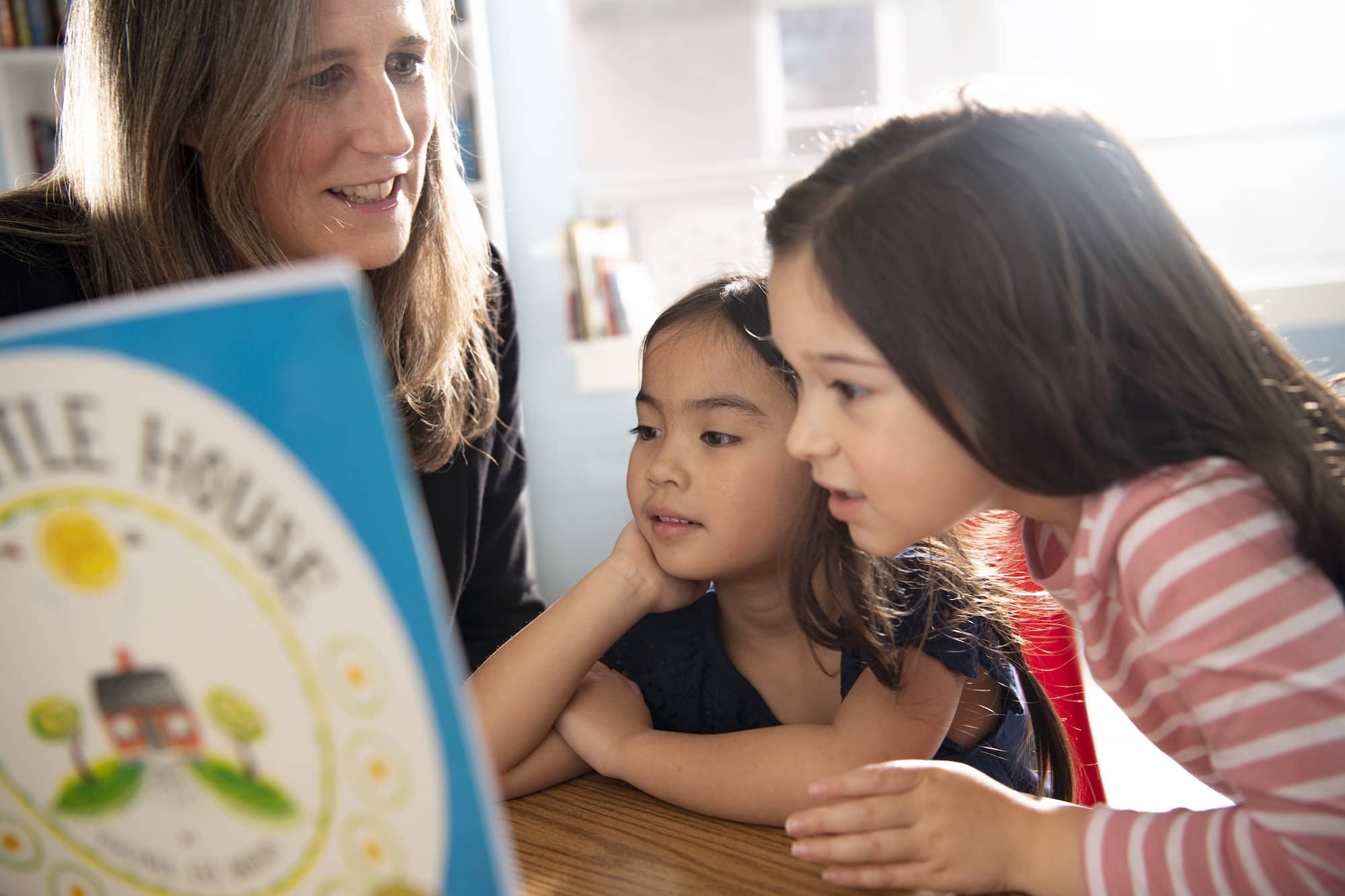